The Most Popular Languages Used in Game Development 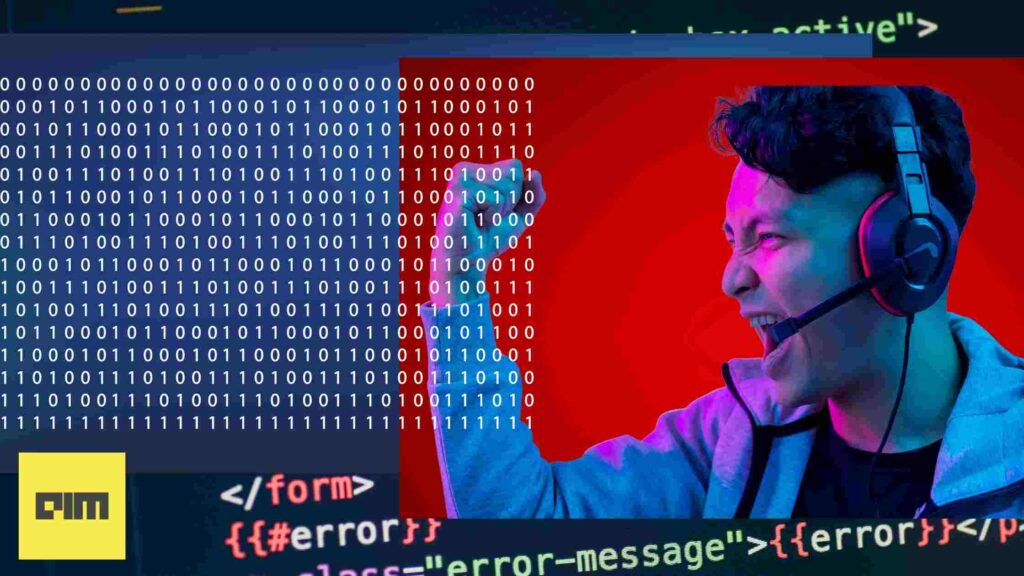 Presently, with all the available technology, not only kids but adults too love playing video and online games.

3D game development has given the sector a huge boost. 3D simulates the natural movements of people and objects making the games seem more real.

It is an intense activity that requires time, patience, team work and most of all talented developers.

There are billions of players worldwide playing a diverse range of games across all genres. Obviously, these games would not see the light of day without the dedication and hard work of developers and related teams.

The video game market today is a booming one. What else can you expect when the sector will touch $33.77 billion by 2026 as per estimates?

Consequently, the consumer or player has a plethora of choices to choose from.

Which are the Most Used Languages in Game Development?

In this article, we’ll give you a run down on some of the most used languages for game development.

C++ is a big hot especially when it comes to creating modern-day games. It is widely used for game engines and game development. Additionally, it’s flexible and frequently updated.

Along with high memory management and low-level c compatibility, it has a huge library. Consequently making it a hugely popular language.

StarCraft is one of the notable games built on C++

A perennial favourite, Java is a good option for beginners to start with. Firstly, being an open-source language, it has a huge community support base. Secondly, it is user friendly and convenient. It has a plug and plays rhythm, making it ideal for beginners.

Minecraft, FIFA 11 and Mission Impossible III are some of the upfront names that come to mind when discussing Java built games.

HTML 5 is the updated and latest version of HTML. HTML is popularly used to work on web pages. It’s a unique combination of HTML, CSS and JavaScript.  With HTML5, you can execute online functions without downloading any software. Hence, games built on HTML 5 can be played on phones, TVs, PCs and tablets. Moreover, it offers a quicker development process.

JavaScript does not lag behind in popularity. As it supports multiple platforms, it ranks high on instructiveness and animation.  In addition, it is backed by a huge community and developers get all the support they seek from the community.

JavaScript can be uniquely blended with HTML and CSS. Hence it delivers even more power-packed features, making it a popular choice.

American Girl,  HexGI and Angry Birds are the prominent games for JavaScript.

Golang from Google has become the new favourite on the block. In fact, it’s built up a massive fan following in a relatively short time frame. Moreover, Its fast, robust, and open-source, and supports multiple operating systems. It stands out for its flexibility and scalability. Clearly, a winner!

Hence, its demand as a gaming language is increasing.

As a programming language, Python has many benefits.

Python offers many benefits. It is rated as a very popular programming language.

Additionally, it’s widely supported and runs on all operating systems.

Hence, its popularity as a gaming language is rising steadily. Since it’s known for being an objective-oriented Programming language it enables easier and faster game development.

C  # is a beginner-friendly language. It is compatible with all major operating systems.  Sharp games are adaptable to iOS, consoles, Android, and Windows. Developed by Microsoft, C # is an Object-Oriented Programming (OOP) language.  Since it has an organised code structure, developers can build powerful and scalable games with ease.

And, we’ve all heard of the famous Mario Run and Pokemon Go, now, haven’t we?

So, now we know which they were developed with  C-sharp

Game Development is on a winning streak

Currently, there are 3 billion gamers globally, who live and breathe games. Now, this is the audience that game development companies build games for.

In fact, this audience is the reason that there are more than 50000 games available on Steam today. Interestingly, reports suggest that the market for mobile games is significantly higher than console or PC gaming.

Clearly, the video game industry has progressed to being a massive and complex one. Hence, it’s no wonder then that even the giants like Google, Meta and Apple all want to be part of this exciting sector.

To summaries, the online gaming sector is rising. As a matter of fact, 3D Game development is one of the most thrilling aspects of video games. Undoubtedly, it has made a huge contribution to the market’s development. Therefore, developers are now creating path grounding work and awesome games with the 3 D gaming experience. Because making players feel like a part of the game is an unreplaceable experience

However, the games built are done so with a lot of planning, implementation and flawless execution. Equally important is knowing which programming languages to use. Obviously, the choice of language must suit all elements of the game. Clearly, the choice requires in-depth research of its usage and current trends in the industry