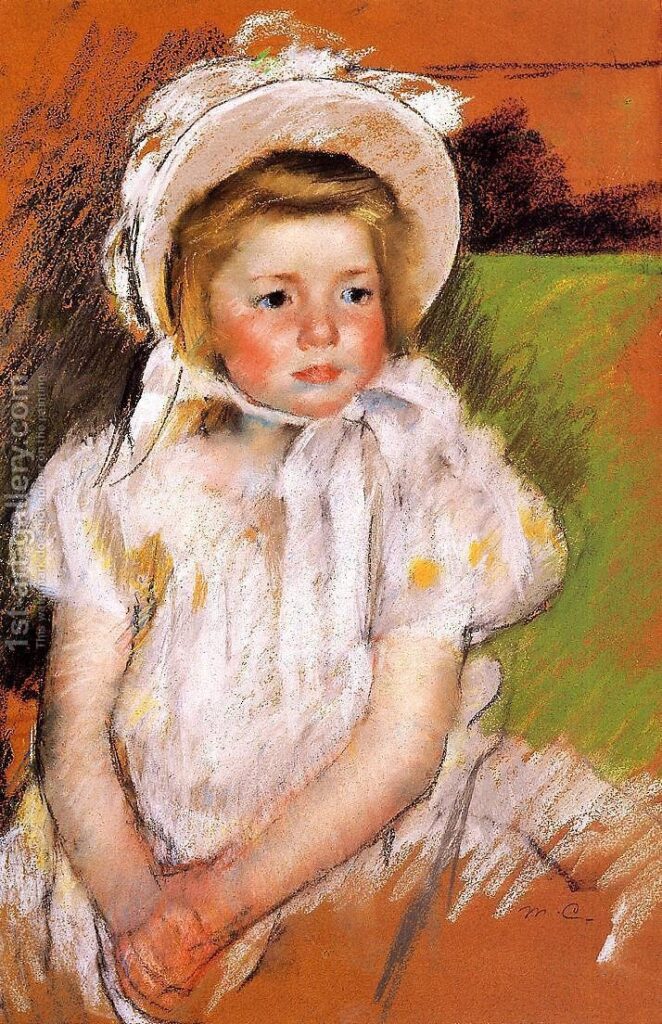 Mary Cassatt was born into a wealthy Pennsylvania family on May 22, 1844. She graduated from the Pennsylvania Academy of Fine Arts, one of the premier art schools in the country. In addition to regular art exhibitions in Europe and the United States, school teachers encourage students to study abroad. In 1865, Cassatt proposed the idea of studying in Paris to his parents. Despite initial resistance, Cassatt’s parents agreed and let him go.

In Paris, Cassatt studied in the artists Jean-Léon Jerome and Thomas Couture studios. He also traveled extensively in Europe to study and document ancient paintings. In 1874 he was living permanently in Paris, where his work was regularly exhibited at the Salon, an annual exhibition sponsored by the government. The following year he saw in the window pastel work by Edgar Degas, one of the leaders of the Impressionist movement. Years later, Cassatt explained the significance of the experience: “I stuck my nose to the window and understood everything I could about the painting.

Cassatt was one of the few American women to become artists in the nineteenth century, when most women, especially wealthy ones, were out of work. Her decision to study abroad reflects her strong character throughout her career. When the cassette was in Paris, art had already begun in Paris. The way artists presented their work to the public changed, and in the era of independence, artists had to choose their subject matter and style. Cassatt’s work was created against this backdrop of change.