How MBBS in China Eligibility Change Over Time? 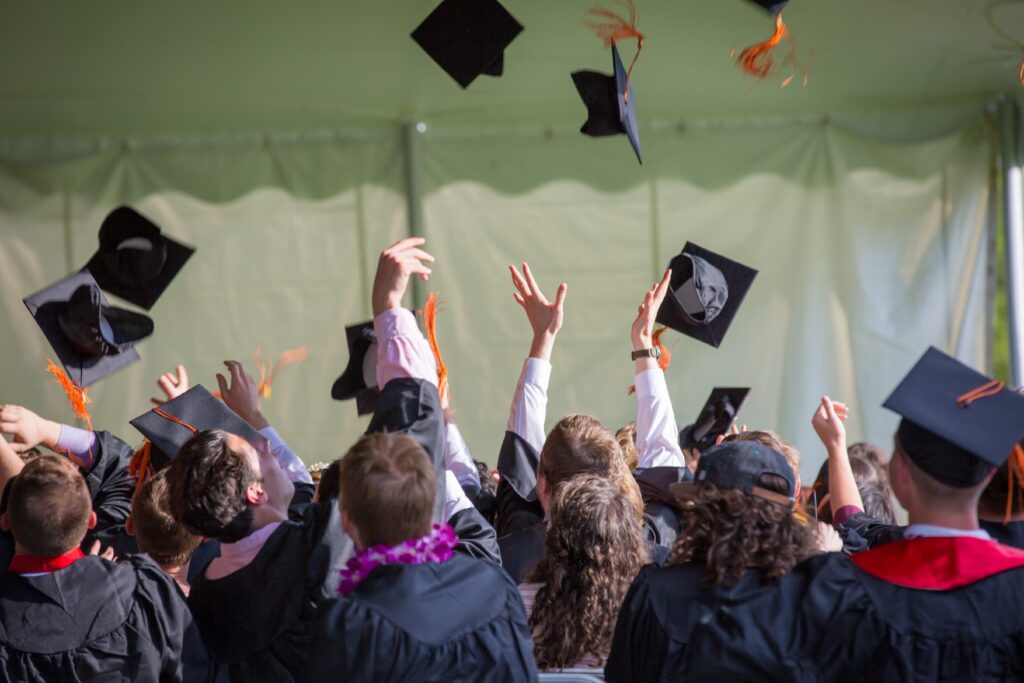 How MBBS in China Eligibility Change Over Time?

MBBS in China for Indian Students

Before talking about how MBBS in China’s Eligibility changes over time. You should know little about studying for a medical degree in China. As we all know, it is incredibly difficult to get accepted into private colleges in India, and because there are so few openings and other problems, a large percentage of Indian students opt to study MBBS abroad. Due to its far lower tuition costs than India or other countries. China is the preferred location for those who wish to study medicine. Because all institutions in China are public universities, it also offers very high-quality education.

China, the second-largest economy in the world, is home to some of the top medical schools worldwide. Because the nation has a very high education budget for research and development in its field of medical sciences. These universities can afford to admit international students at such low costs.

China, which has been one of India’s closest neighbors for a long time, has a clearly lengthy and extensive history. However, many people would assume it would be challenging to live in China owing to some disagreements with China. But the truth is quite different. Chinese people are always sympathetic to Indians and adore Indian culture. They are hospitable and friendly people. You’ll discover that everything you’ve read or heard about China is completely inaccurate once you’ve been there.

Every year, China increases its educational spending. For international students, they provide MBBS China scholarships and research funding. Since the government owns every university in China, the buildings and infrastructure that have been created are always kept to a high quality. China boasts more than 50 universities listed among the top 500 medical schools in the world, and studying medicine there is well-known throughout the world.

Eligibility for MBBS in China

Indian students started being accepted into Chinese medical universities in the academic year 2003–2004. However, it wasn’t until 2007–2008 that the Medical Council of India (MCI) approved a list of 30 Chinese medical universities under the MCI’s eligibility requirements for Indian students to study MBBS in China. The Chinese Ministry of Education’s permission to enroll international students in undergraduate medical education in English was the only basis for this license.

From 2007 to 2008, the MCI website publicly announced the requirements to study medicine in China. Prior to now, in order to be qualified for the programme, one had to pass the 10+2 test, or one that was an equivalent, with at least a 50% overall average in Physics, Chemistry, and Biology. Before going to China, students were also required to file for a certificate of eligibility from MCI, which served as identification for the medical university. For a few years, there was some uncertainty over this need for MBBS study eligibility. However, all students were required to get the Certificate of Eligibility.

Chinese medical universities modified their admission requirements for Indian students from 50% to a minimum of 60% between 2008 and 2016–17. The only explanation is that a large number of students admitted to study medicine with poor percentages were unable to finish the 5-year course and the medical programme. In order to improve education for overseas students and increase the bar for eligibility. The Chinese Ministry of Education has implemented stringent and significant measures.

For those students who want to pursue medicine following their 10+2 years. The Medical Council of India launched the National Eligibility Cum Entrance Test (NEET) in 2017 and 2018. However, many students from other Indian states were ignorant of this examination and were excused from taking the NEET that year. Without meeting the NEET requirements, these candidates were permitted to enroll in MBBS classes that year. For the academic years 2018–2019, NEET was required of all students planning to pursue a medical degree overseas. However, until the announcement of the NEET-2019 result, which was expected for June 5, 2019, MCI offered a special exemption for non-qualified NEET-2018 students hoping to gain admission to MBBS or an equivalent medical course overseas. Prior to being accepted into foreign universities, these students must submit an application for an MCI eligibility certificate.

The NEET eligibility results will be valid for a period of three years from the date of declaration of results. And Indian students may now apply to study MBBS in China. These students will be qualified to pursue an MBBS in China, along with any necessary pre-medical or language courses, followed by an MBBS or comparable medical programme. Many Indian students who are currently enrolled at top Chinese universities for their MBBS programmes and wish to continue their education in the future would be relieved by the 2023 MCI eligibility criteria.

How to draw a glass of wine – Drawing For Kids

ITIL Foundation Exam and Expert Tips to Crack it in 2022